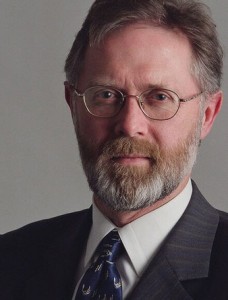 James has an extensive background in Canadian immigration that dates back to 1975 when he joined the Canadian Diplomatic Service. He was trained by the Canadian government in all aspects of immigration processing, including the issuance of visas and the application of Canadian    immigration rules and regulations. He worked in Canadian visa offices in India, the Republic of the Philippines, The United Kingdom and the USA. In  1982, Mr. Norris returned to Canada to open his private practice of immigration advice and services. In a span of over 25 years, he has helped countless families achieve their dream of immigrating to Canada. 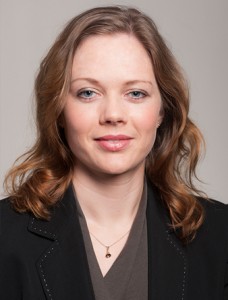